Camping with the Regos 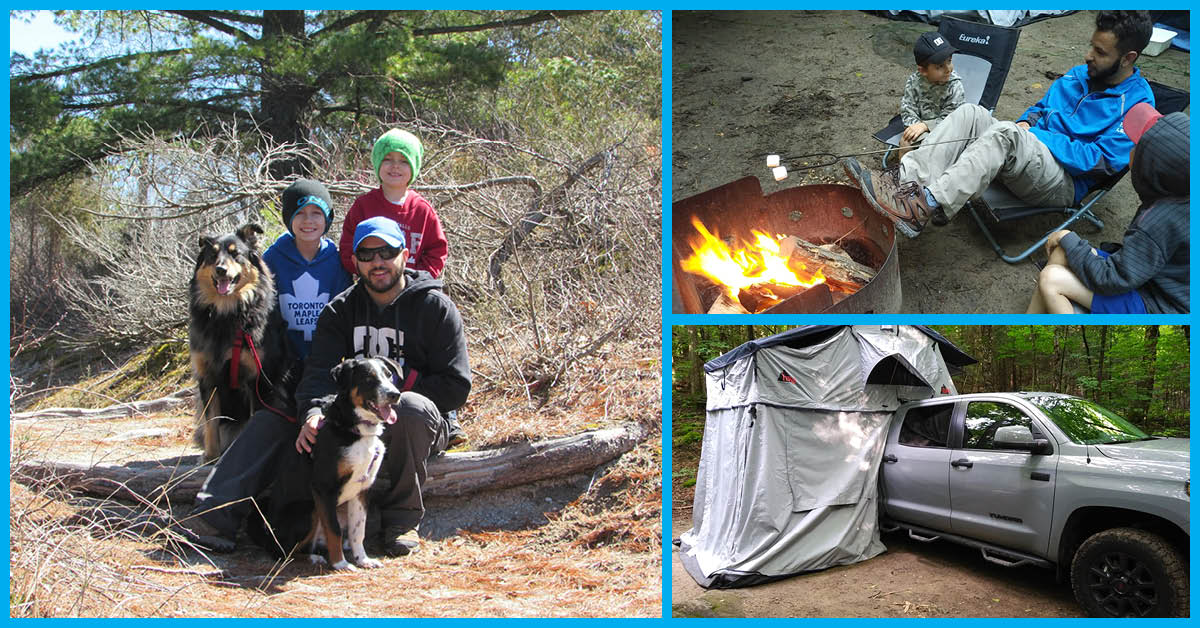 When Kevin Rego’s wife suggested camping for the first time he wasn’t convinced. Having been raised in the city it took a bit of persuasion from his wife Chelsi to finally take their two boys camping for the first time. As a salesperson at Heffner Toyota Kevin had recently purchased a Tacoma so camping seemed like a perfect way to make use of his new truck. “I needed something to help me get away from the demands of sales and I figured since at the time we had just recently gotten a Tacoma, I would begin doing “truck things” and camping played into that role. I committed to all that was camping then and there and thankfully have LOVED it since.”
Kevin’s love for camping and Toyota-made trucks influenced his purchase of a Blue Tundra and more recently his new Grey Cement Tundra TRD Pro series. The family has now been to several camping destinations including Bronte Creek Provincial Park, Six Mile Lake Provincial Park, Arrowhead Provincial Park, and Algonquin Provincial Park at Pog Lake, but Pinery Provincial Park is their favourite thus far. “The park is clean, large and offers a lot of family friendly facilities. Going down to the beach and seeing Lake Huron is always amazing there.”
While the family has camped at a variety of locations one thing remains consistent; Kevin’s Tundra gets a lot of attention. “We had on one weekend 5 people asking to take photos of my then Blue Tundra with the Roof Top Tent all setup and had another 10+ people just asking what it was and commenting on how cool they thought it looked.”

However, what Kevin loves most about his Tundra is not the attention, yet the practicality of the vehicle. “The Tundra just does everything I want it to do. It’s allowed me the ability to try new things, because it can carry anything. It’s allowed us to camp and future plans are to own some ATVs, which I know it’ll tow with no problem!”

For those new to camping, the Regos’ encourage people not to be afraid to try it out. “There are many beautiful provincial parks which offer enough privacy, with the safety of amenities while you learn to camp. Don’t be afraid to do what you want with it, as there is no wrong way to camp, as long as you’re having fun and making memories and maybe some friends along the way!”
To learn more about our line-up of trucks and vehicles suited to an active lifestyle, or to take a test-drive, come and visit Heffner Toyota. 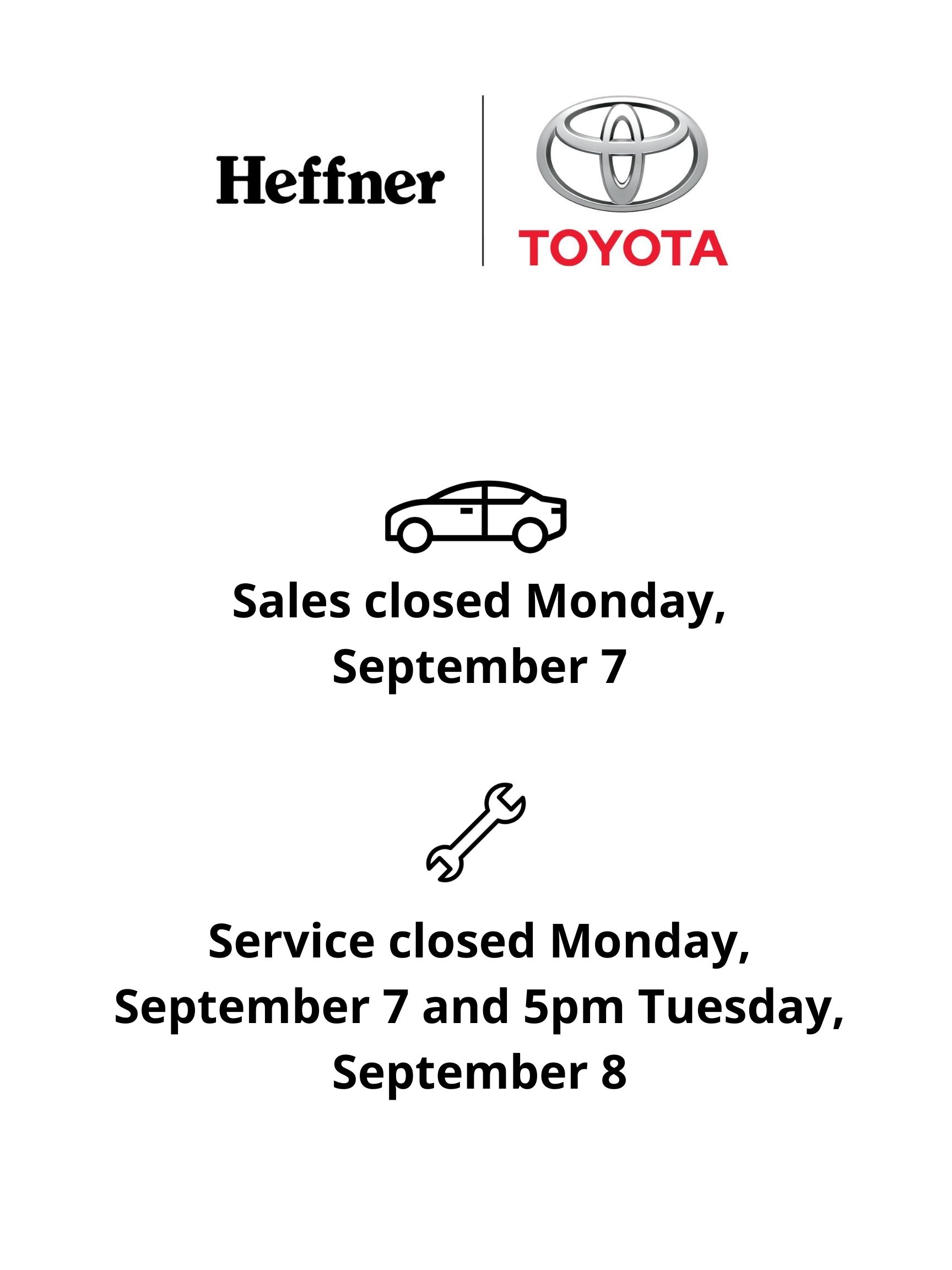 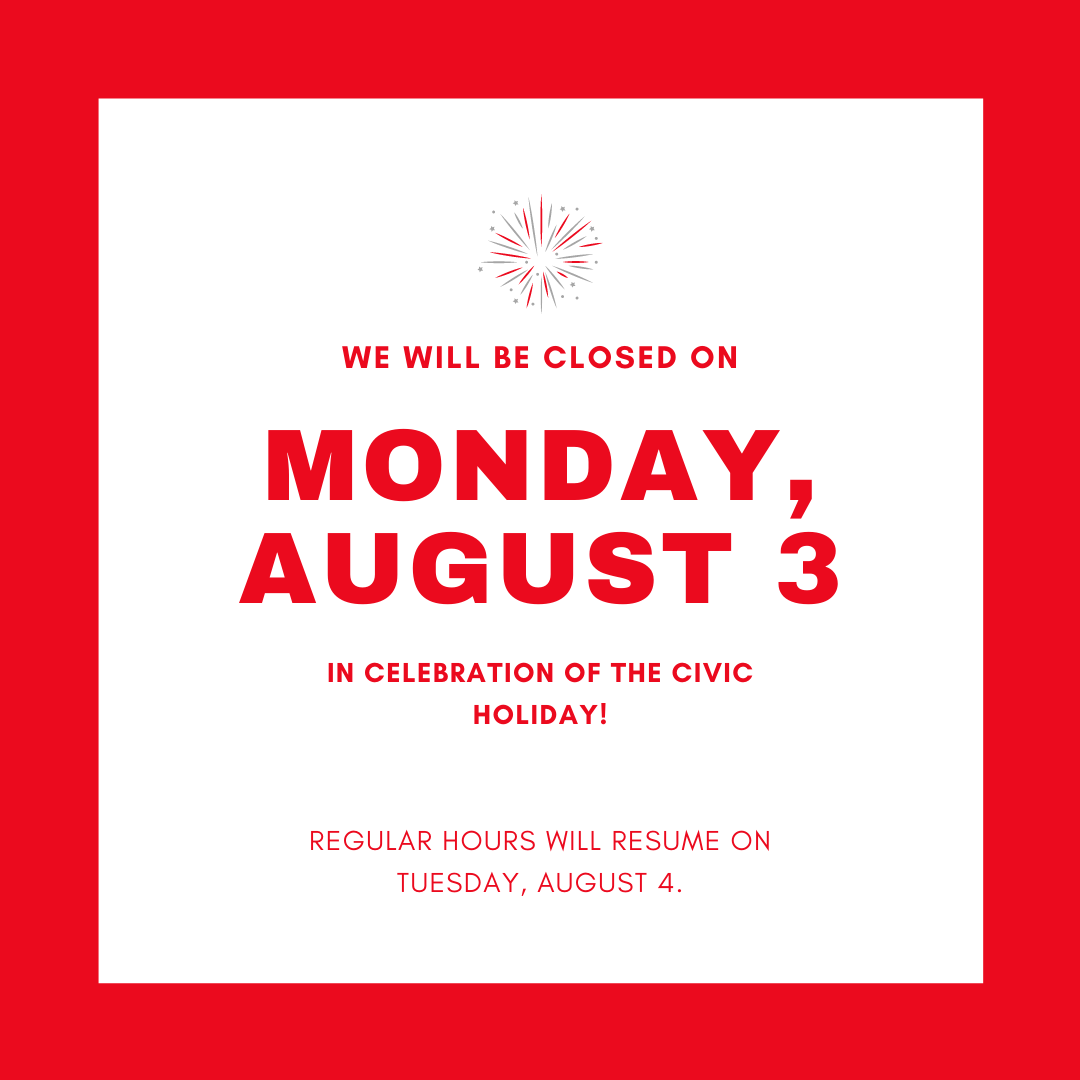 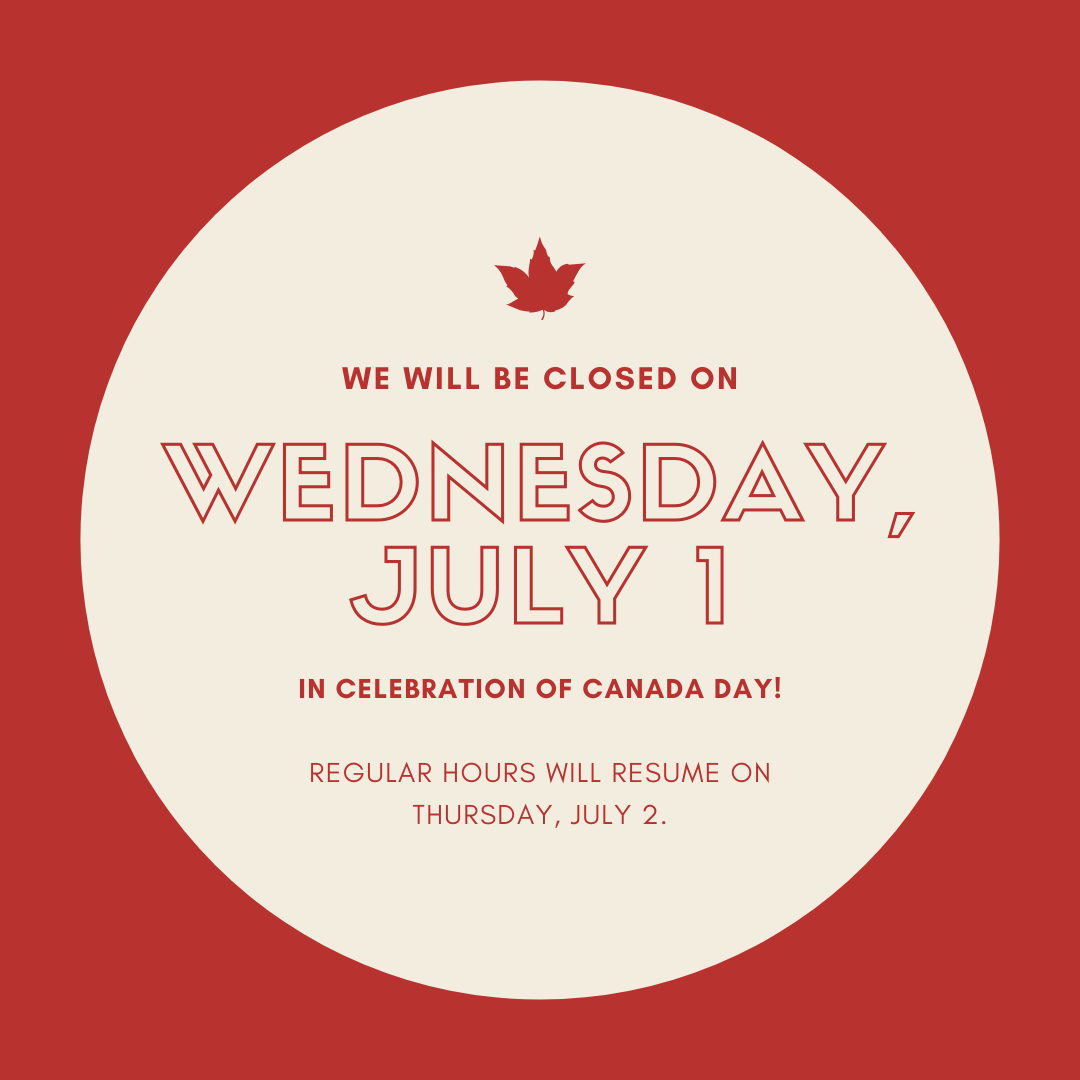