From Konstanz to Kitchener

From Konstanz to Kitchener 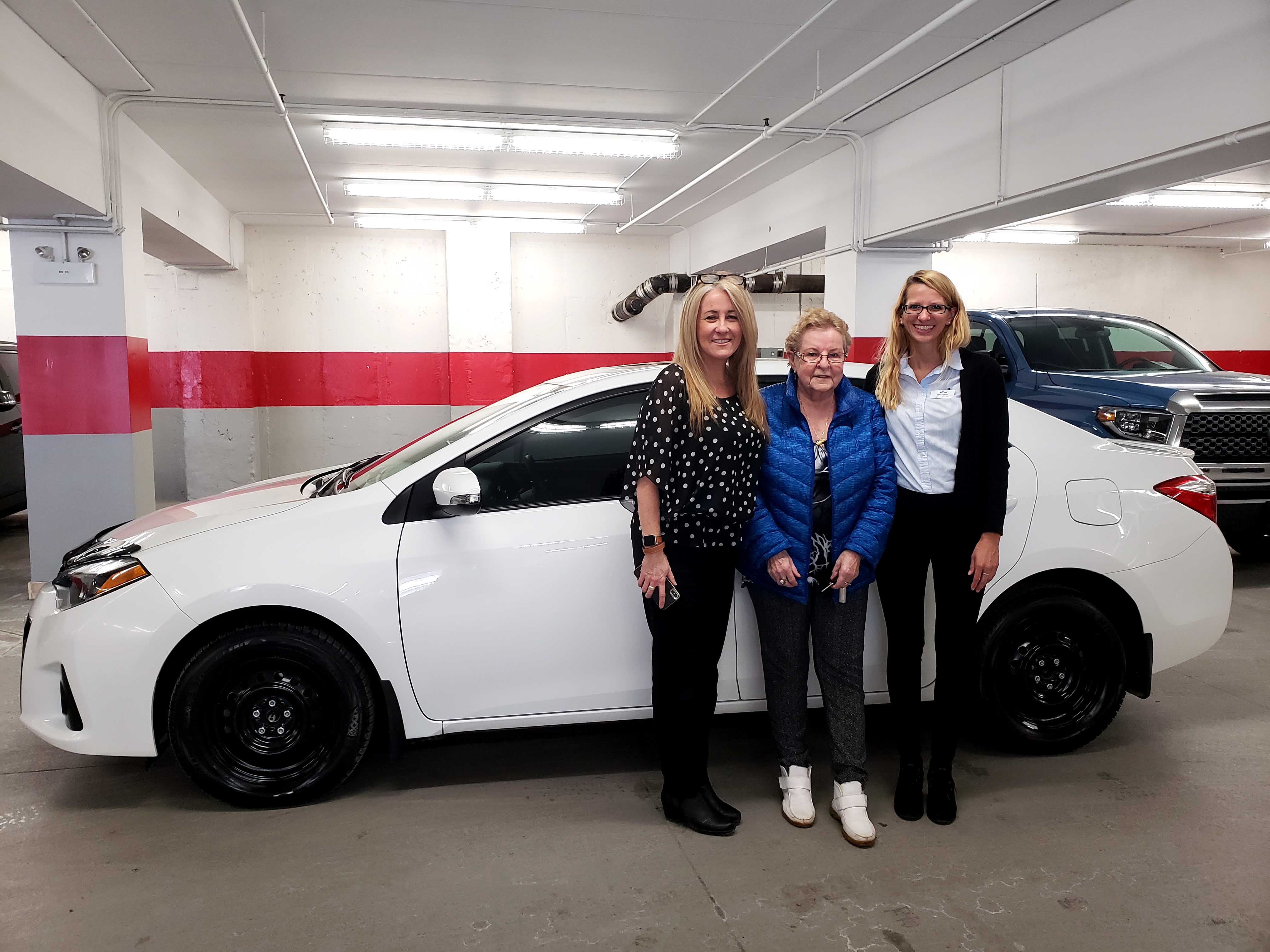 From Konstanz to Kitchener; two cities an ocean apart; 6,584 km to be exact, and yet a connection was made, and completely at random.
Returning from the Inspirational Women Luncheon, sponsored by Heffner and hosted by the Guelph Chamber of Commerce on February 28th, Heffner Toyota’s Senior Sales Specialist, Karen Savage and Berit Giessler picked up a guest and brought her back to the dealership for the delivery of her much anticipated preowned 2016 Toyota Corolla. Seems innocent enough. But, that’s when our story takes a uniquely interesting turn.
The ride started out with casual conversation, including lots of talk about Ellie’s new Corolla, but it sure didn’t take long before it began to zero in on something a little more specific, like accents, German accents.
Low and behold, Ellie wasn’t born in Kitchener, or Canada for that matter. Ellie’s originally from a city across the Atlantic Ocean called Konstanz which is located in southern Germany.
Ok, that happens, people move, and Kitchener does have a heavy German population, so definitely conceivable. But as you may recall, I mentioned 3 names who were along on this particular ride.
Berit Giessler is the head of our Guest Relations Department here at Heffner Toyota; a lovely lady, with a German background as well. As in, she recently began a new adventure by moving to Canada from Germany, and by now I’m sure you’re connecting the dots, Berit’s also from Konstanz.
What are the chances that two people, here in Kitchener, Ontario, Canada, are brought together by Toyota? It truly is amazing how stars align, paths cross, and these kind of connections are made.
What started out as two complete strangers, finished with such a remarkable conversation, reminiscing about a city 6,584 km’s away, that these two ladies both hold dear to their hearts.
The world really is getting smaller with each passing day, and this is just another example of that. 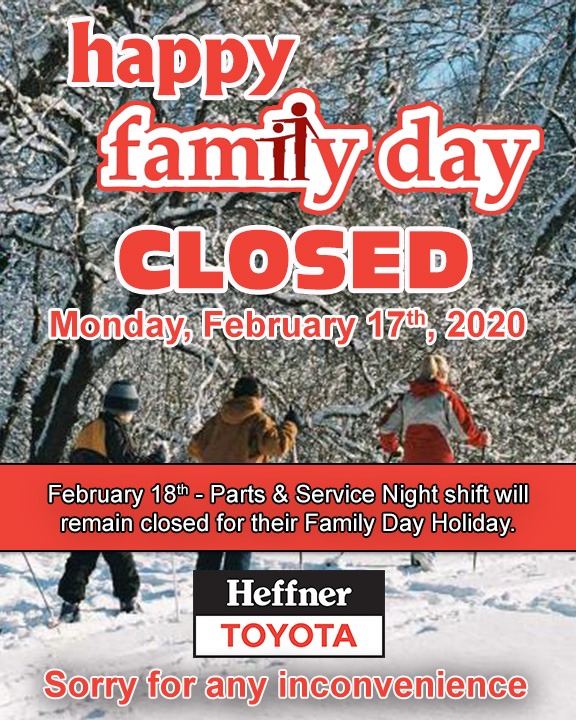 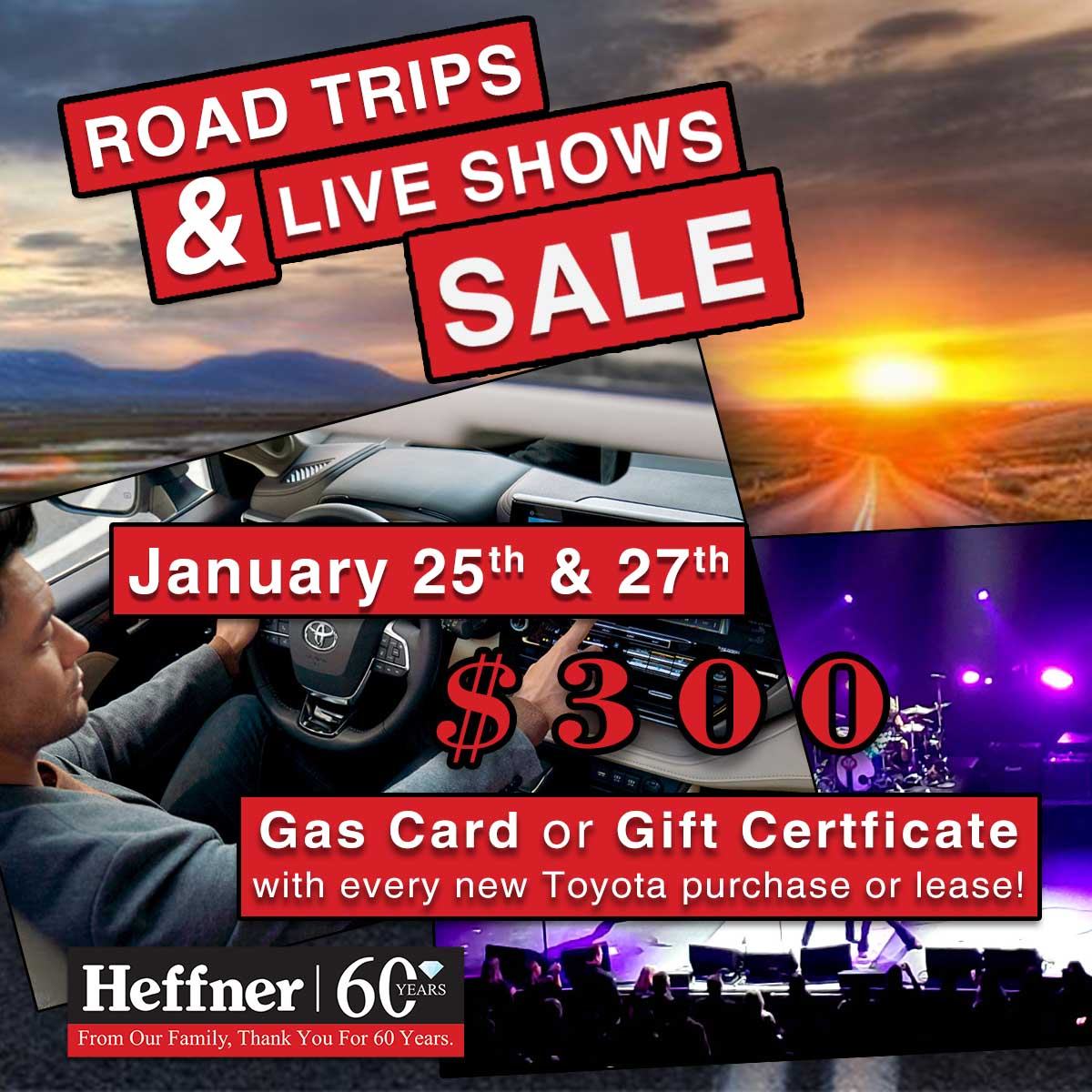 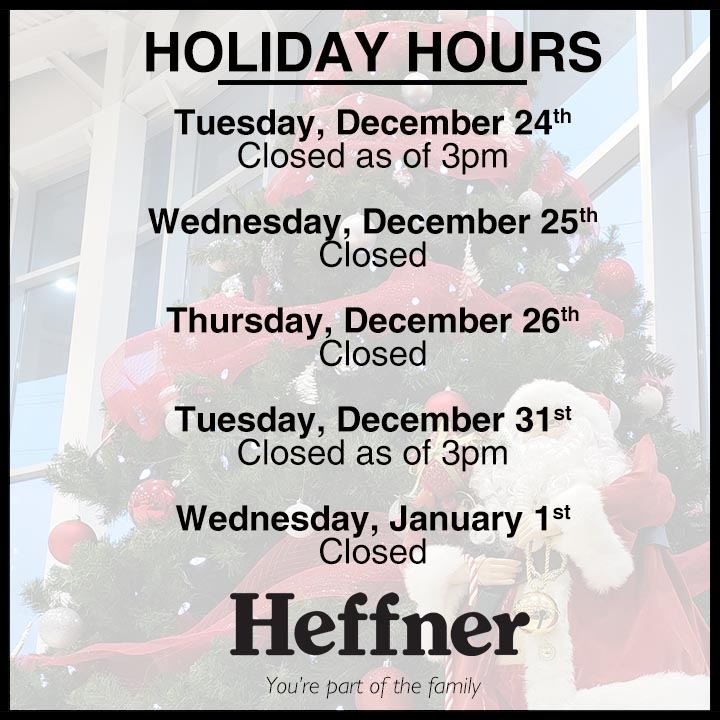 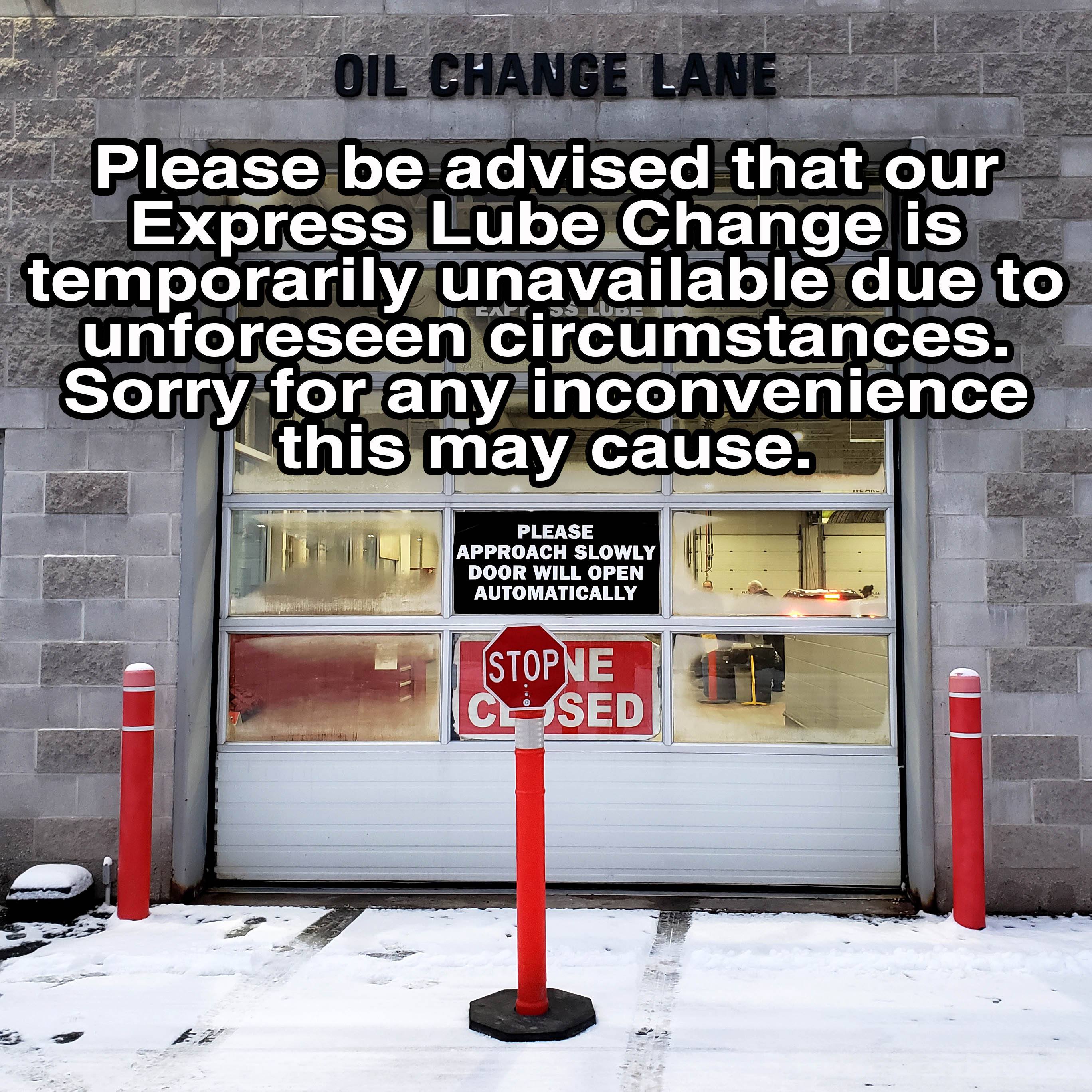 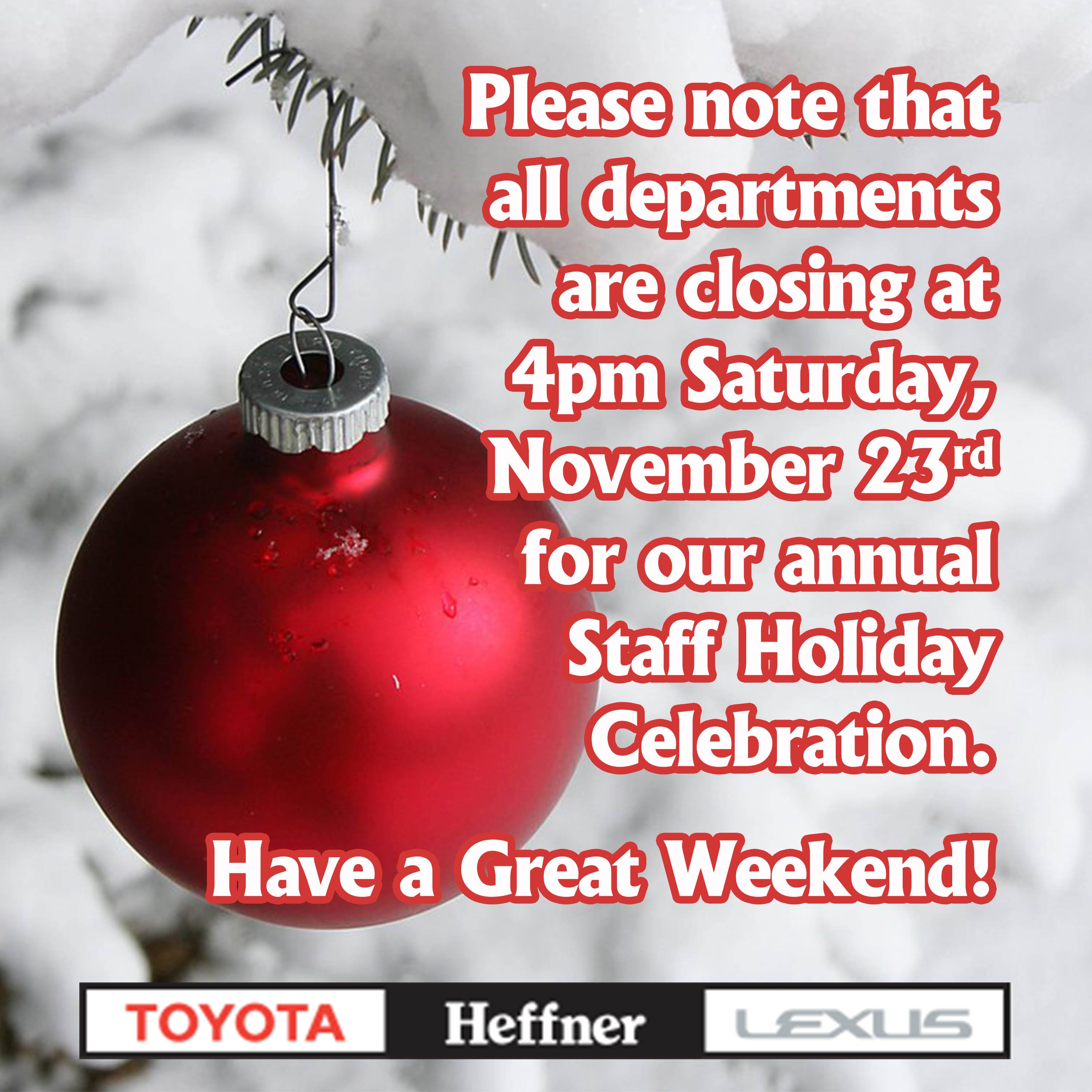 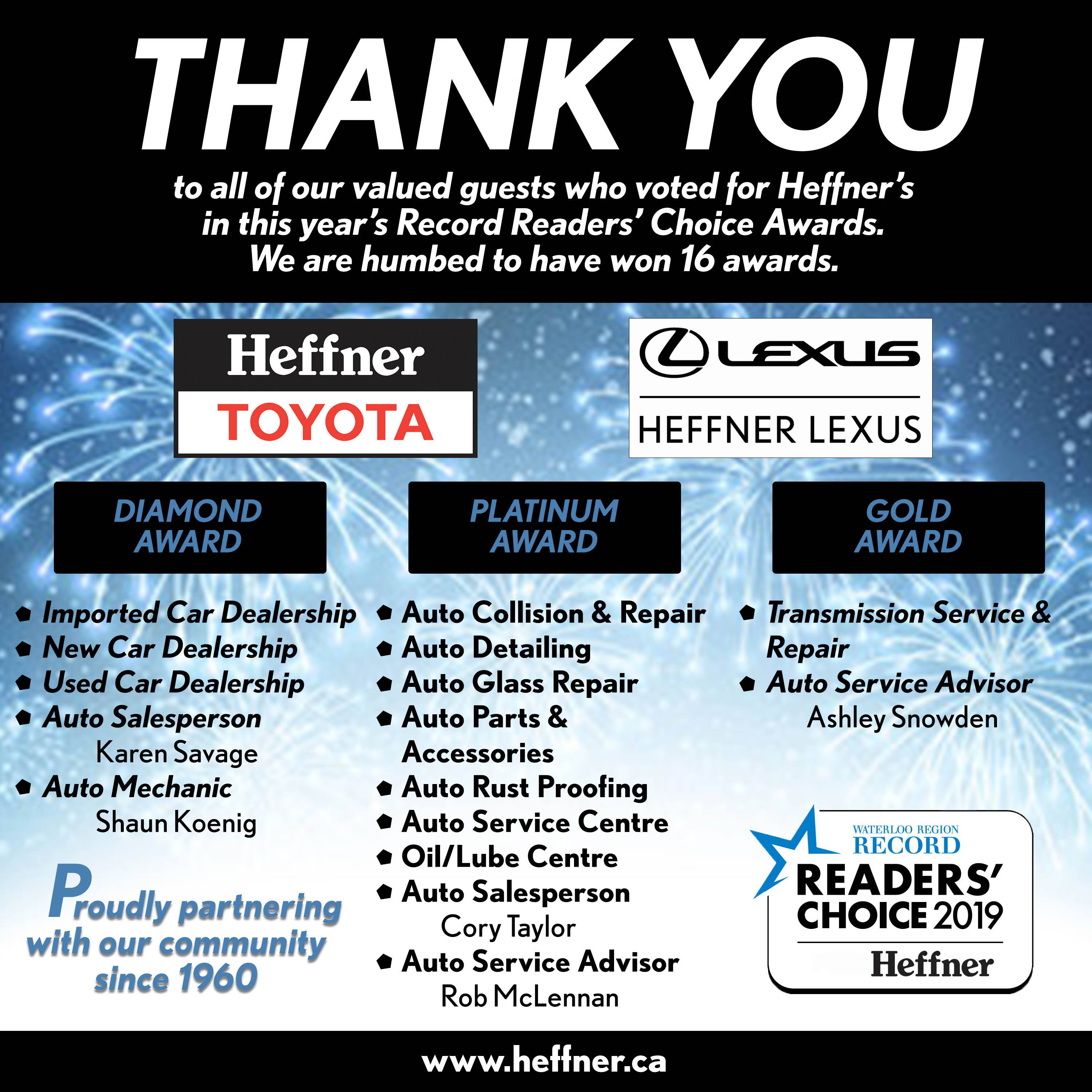 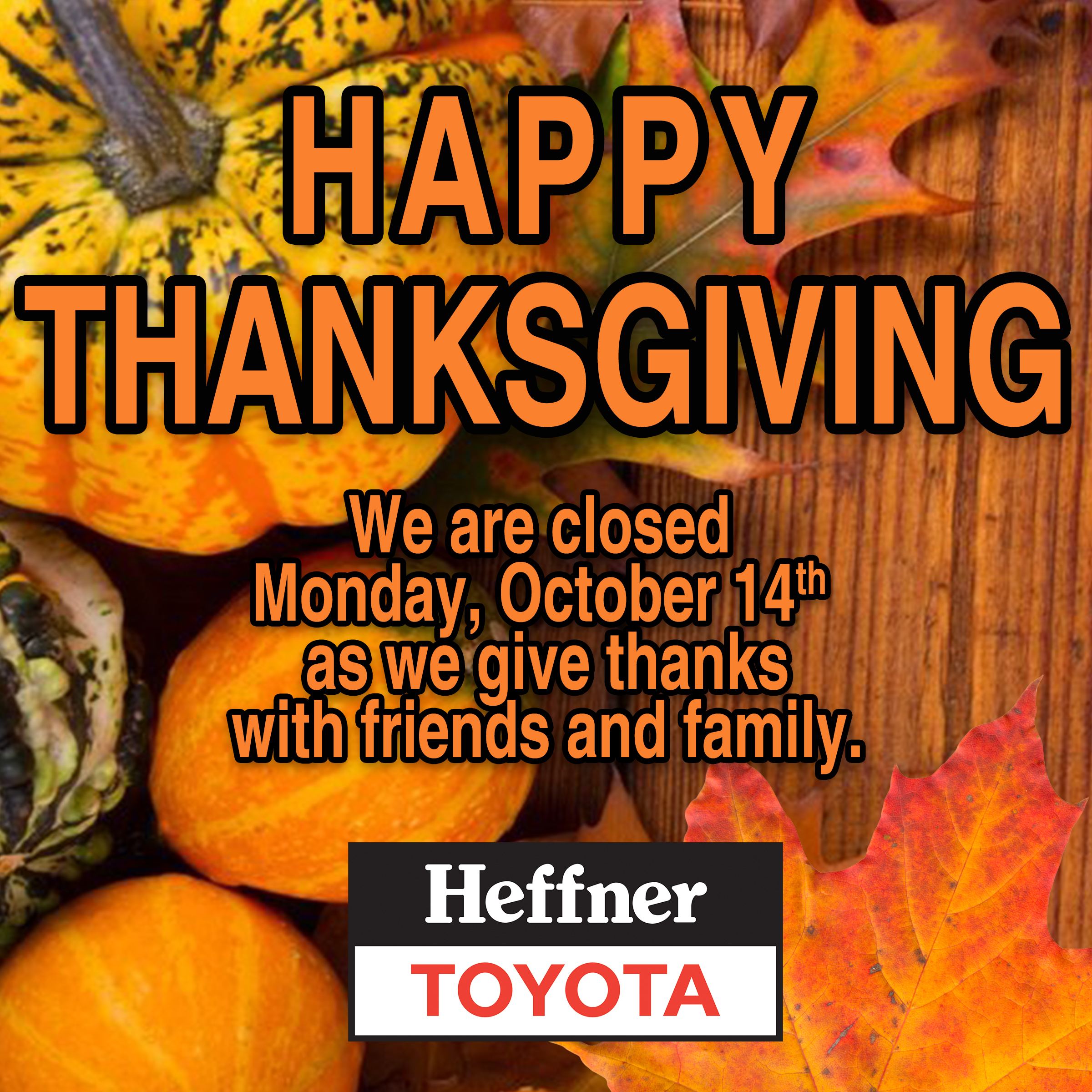 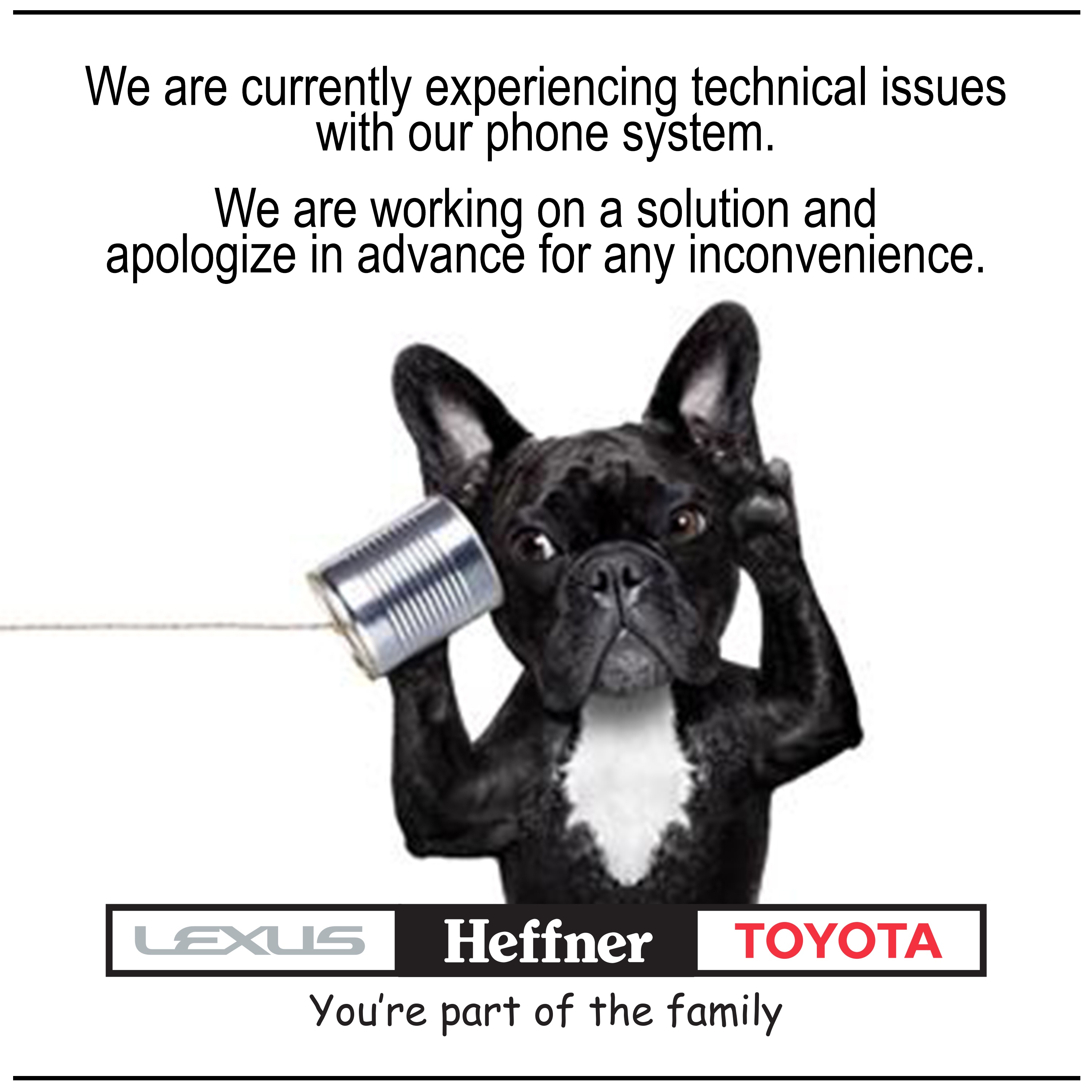